Connect with us to find out how R&D Tax Credits can boost your organization’s performance.

Ready to Maximize Your State Credits?

With just a little info, our Strike Experts can help you start your R&D tax credit journey.

Thank you! Your submission has been received!
Oops! Something went wrong while submitting the form.
go back

Find out if you qualify for R&D tax credits in Nebraska and recharge your business.

If the business firm makes R&D expenditures in Nebraska and in other states, the tax credit will be apportioned to determine the amount based on activities conducted in Nebraska. The credit is claimed using Nebraska Form 3800N and Worksheet RD.

Due with Nebraska Tax Return

What Information is needed?

All businesses claiming the Nebraska R&D tax credit must electronically verify the work eligibility status of all newly-hired employees in Nebraska during the tax year in which the credit is claimed.

To get an estimate of the potential value of your unclaimed R&D Tax Credits, try out our credit calculator. 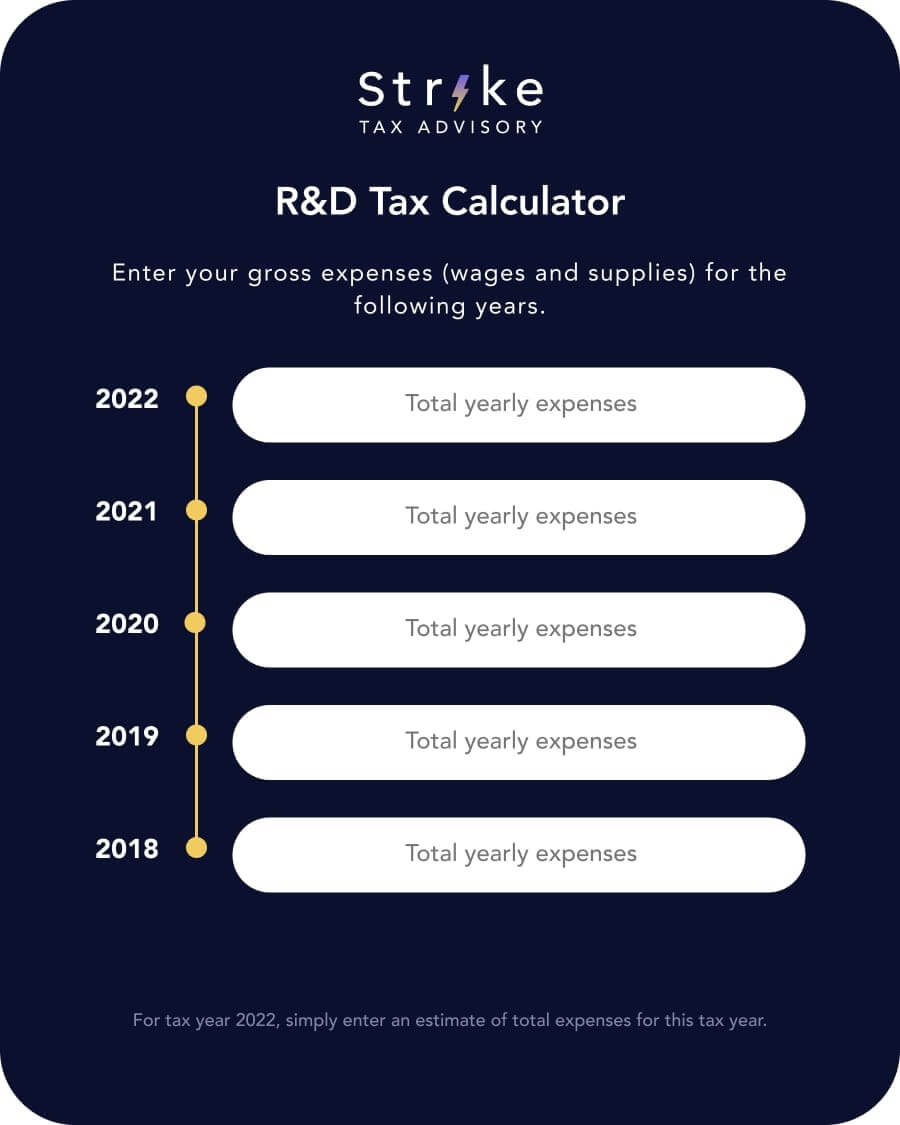 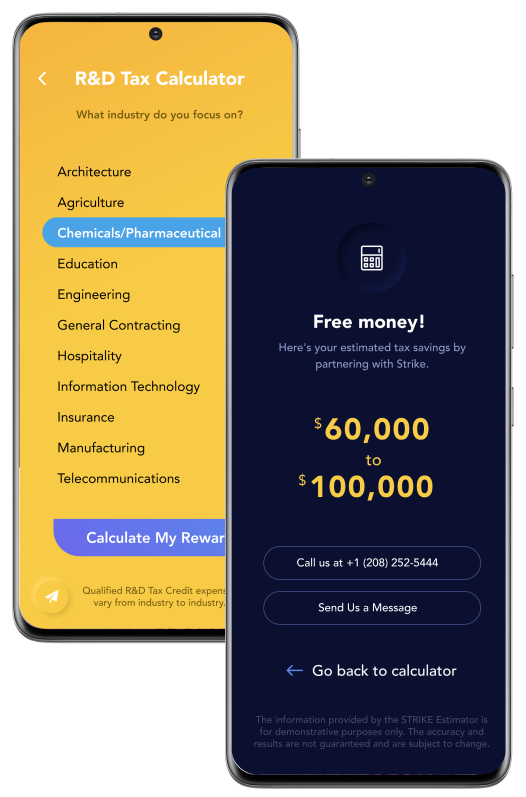 Download our R&D Tax Credit Calculator for Android to see how much you can receive from your qualified R&D tax credit expenses.